Singer Vehicle Design: The Car is Your Canvas

In the fall of 1964, Ferdinand Butzi Porsche designed the dream car that inspired millions. From pop icons to film appearances, this vehicle is one of the most recognizable in the world. Just like how a Beatles song is recognizable at the first note, the Porsche 911 can be recognized off a single glance. To many enthusiasts, it has been referred to as “the ultimate driver’s car.” Although over 54 years have passed, Porsche still manufactures the vehicle that spans decades, invigorating its drivers that call this machine their own. Just like in 1964, the Porsche 911s today are at the cutting edge of performance.

With such an iconic and landmark vehicle, where the term “perfection” is easily associated, how does one improve on it? The clients of boutique restoration house, Singer Vehicle Design, would simply make the 911 theirs. Like a home, the vehicle can be bought by anyone, but it’s the customizations, the personality, and the story that is infused into it that makes the Porsche 911 unique to the client. Singer Vehicle Design specializes in restoring and customizing air-cooled Porsche 911s (964 chassis); and with each customer leaving their bay doors, they see a vehicle, as unique as a fingerprint, become an extension of the client.

Singer Vehicle Design’s motto breathes into the work of each and every craftsman that restores each customer-owned 911. “Everything is Important” doesn’t just live in the work, but it applies to their shop, their equipment, and their preparation. With such a unique specialization, Singer Vehicle Design reimagines dreams that most small shops cannot. The amount of work and passion that goes into each job surpasses the work of larger manufacturers around the world.

“These people are like family to me, the cars are like my children, these clients I talk to every week.”

In a separate facility, client-owned donor cars, looking like dusty Porches, sit eagerly awaiting their turn at the process. It is at this stage that Singer Vehicle Design shines at their craft. After the teardown process of each 911 has been completed, the true artisan work begins. Tech teams quickly come around with completed pieces, similar to building blocks, allowing the car to ‘live in the bay’ as teams take turns working to assemble each to near completion.

In a labyrinth of shelves and storage spaces, a team is found methodically assembling big plastic bins, called “Bill of Materials (BOM) boxes,” and filling them with all the pieces needed to complete a single task. With one single “BOM box” a tech is able to use each nut and bolt needed for the entire task, leaving nothing to waste within the box. This pre-planning process is the main contributor to the shop efficiency as Techs are never in search of pieces for an assembly, or crowd around, playing musical chairs with one 911. The techs collect their boxes and work at dedicated stations where they focus on their craft with methodical precision, before moving to the next bay and next car with equal precision.

At Singer Vehicle Design’s Sun Valley, California facility, the team had recently instituted an efficient operational process where a series of eight separate bays house eight individual customer cars at one time that never move until all restoration work is complete. With the vehicles remaining stationary, it’s the tech teams that move around, adding their assembled parts. The static positioning allows for greater efficiency, saving the team a minimum of 10 minutes per vehicle in movement alone and minimizes the potential for cosmetic damages like scratches and dings. The rotation of teams working from workstation to bay adds a level of organization and cleanliness that ensures nothing is left out and everything is returned.

On average, 4,000 hours goes into each Porsche 911 restoration by Singer. That equates to about 167 days of labor, highlighting the dedication Singer Vehicle Design puts into delivering and precisely achieving its client’s desires. From when a vehicle is first commissioned up until its delivery, the team stays in constant contact with the owner, building a personal relationship beyond the workload. This consistent and transparent communication is another reason why clients prefer Singer Vehicle Design. When it comes to planning the restoration, the client is given the opportunity to provide an incredible amount of creative freedom that allows for his/her own “personality” to be present in each vehicle.

When it comes to the client’s specificity, selecting their mechanical specs would take just an hour as nine times out of 10, the client knows exactly what they want; but picking a color can take up to one year. Singer’s collection of 74 standard colors is readily available for their clients, but with most clients, the color has to evoke a feeling, or be associated with a specific image/object – so Singer gets creative and invents unique colors for these special cases.

“…An Opportunity to do Something Never Done Before”

Jay Goddard, Manager of Special Wishes/Client Services, described one client who had a very particular request for his Porsche 911. The client had sent him over 50 photos, explaining a particular sunset seen in his office after a day’s work. With these photos as a source of inspiration, Jay and the team began sourcing uniquely colored leather that would match the same feeling one would get looking at that very same sunset. Complementary colored leather is then stripped into strands, and weaved into a wicker pattern that accented the dashboard and covered the seats. When presented to the client, he felt that the color palette had captured the emotional effect of that sunset, adding that this was one of the most important details on this vehicle.

At Singer Vehicle Design, no detail is too small and precision and care is of utmost importance. A large chunk of the 4,000 hours that goes into a restoration is spent on the details; a lot of which are alterations that most people would not see from an outside perspective.

During our interview, we caught a member of the Fine Works Department who was in the middle of measuring the bonnet of the 911 that was nearing the end of its restoration. She was placing a 24k gold custom Porsche logo in the place of the original, but the process was done meticulously as she spent 15 minutes measuring three separate times. Those 15 minutes were spent to prepare for five seconds of drilling, making two holes to hold the emblem. The process of Singer’s Porsche restoration leaves no room for error and every step that each Tech makes has to be a 100% accurate before an alteration is made.

In just a short decade since its formation in 2008, Singer reached the milestone of delivering its 100th commission in July 2018, and now has more than 150 additional restorations in the works for clients worldwide. Perfection is by far the most time-consuming aspect of their turnaround time. While an average donor car can cost as much as $60,000, after Singer’s restoration services, its value can exceed $650,000 depending on individual customer choices and ‘special wishes.’

Over the years, this historic vehicle doesn’t change -- it evolves, maintaining its signature look. Singer Vehicle Design doesn’t change the original Porsche 911, they reimagine it, furthering the evolution and transformation of each car that comes into its shop. Singer maintains a unique identity that is quickly identified like that beat from the Beatles song. From implementing a seamless restoration process, sourcing only the best quality of equipment, to their artisans consciously remaining meticulous and careful -- like taking off their jewelry, shoes and sweaters before entering a vehicle to eliminate any chance of even slight damage or scratches -- Singer defines a new level of a specialized body shop. When one enters a Singer-restored Porsche 911 at their Sun Valley, CA garage, noting the purr of the engine, to the lustrous leather interior, you can feel that “Everything is Important.”

Wurth USA is celebrating our 50th anniversary this year. We’re dedicating this milestone as the year of the customer. We strive to recognize our employees’ customers, vendors and partners like Singer Vehicle Design whom we thank for letting us use their story as our first case study of 2019. If you would like to share your story, contact us at 50years@wurthusa.com. 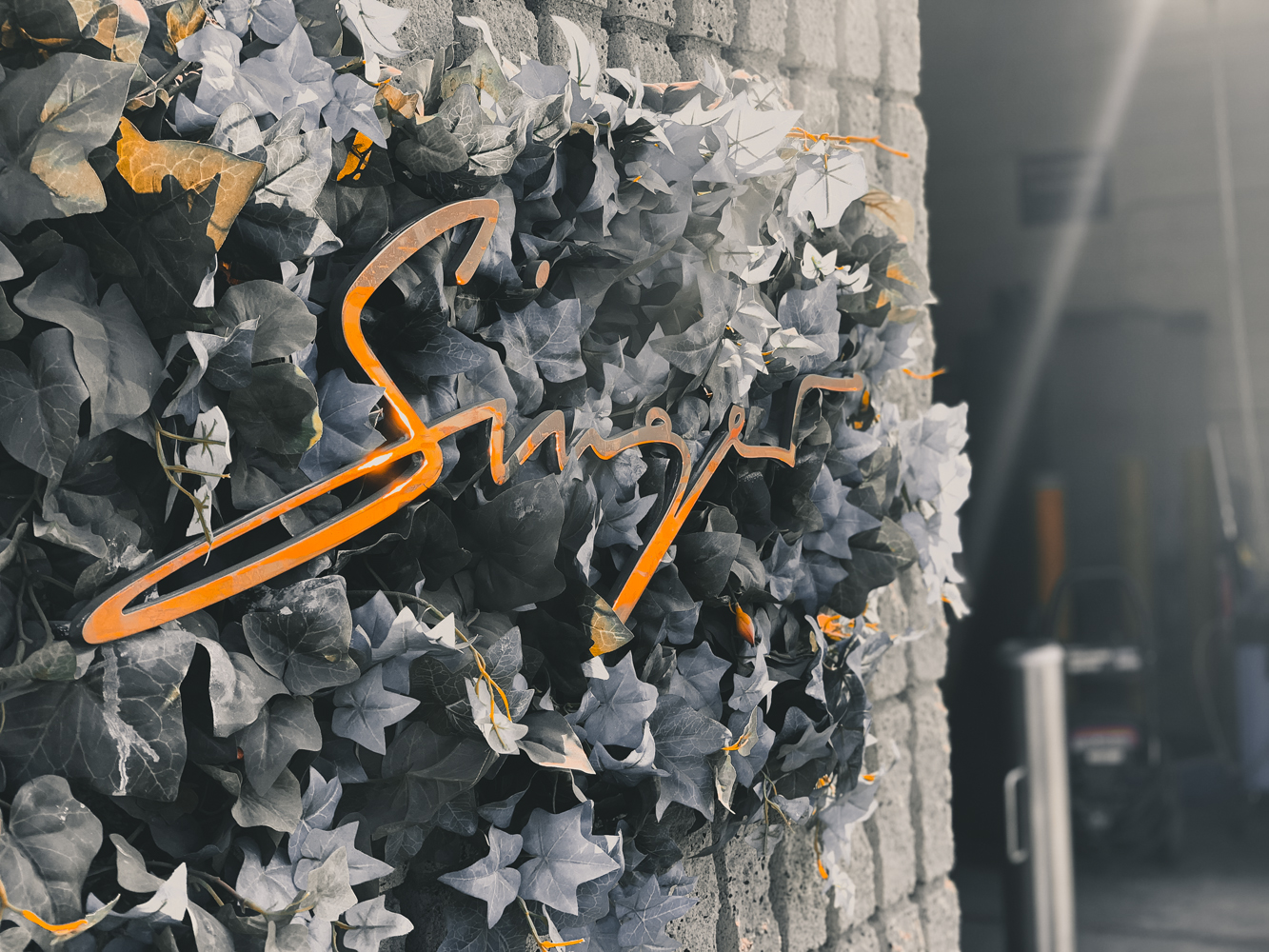 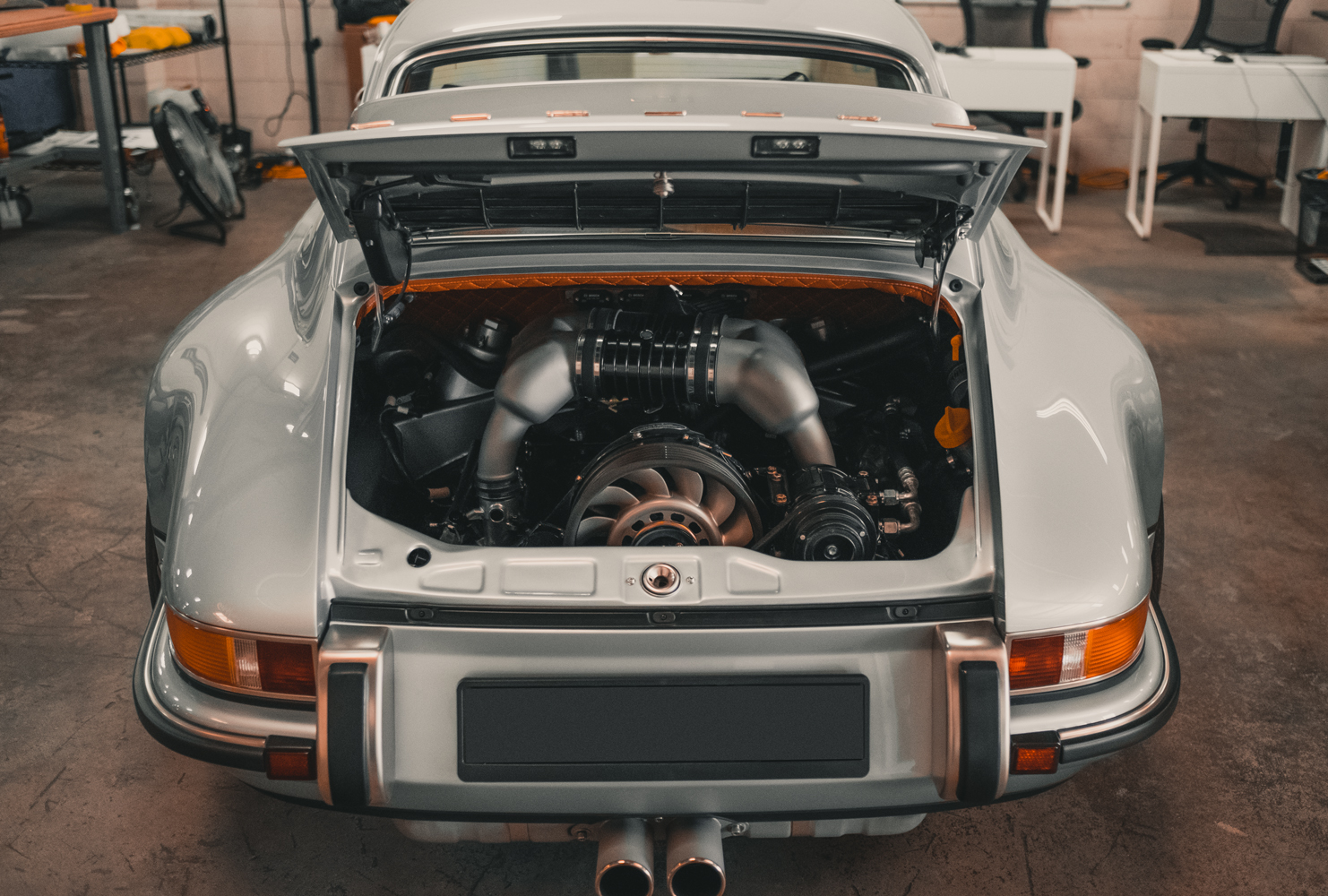 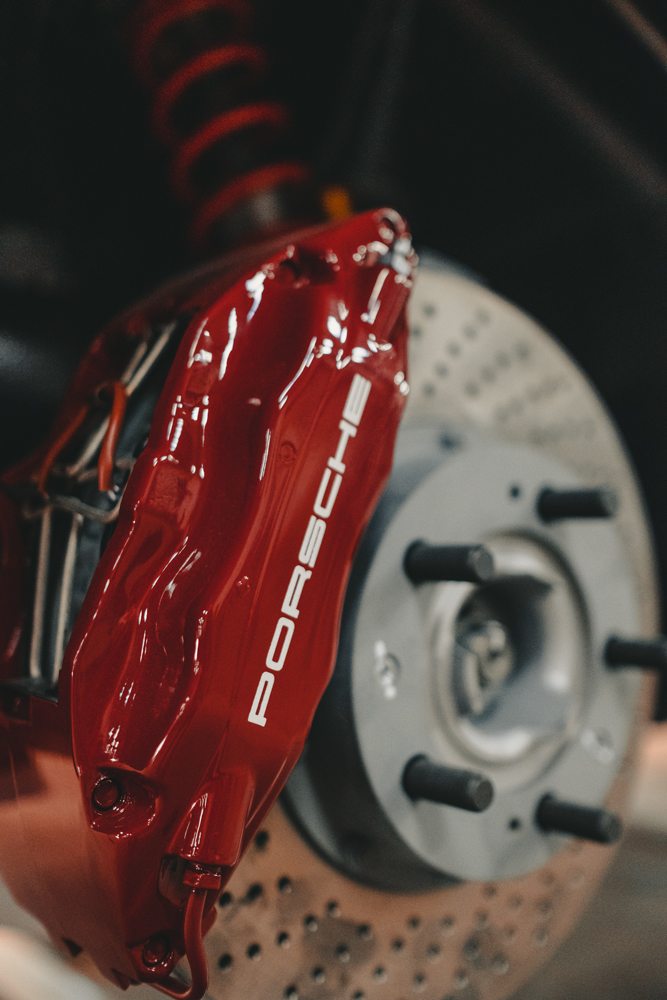 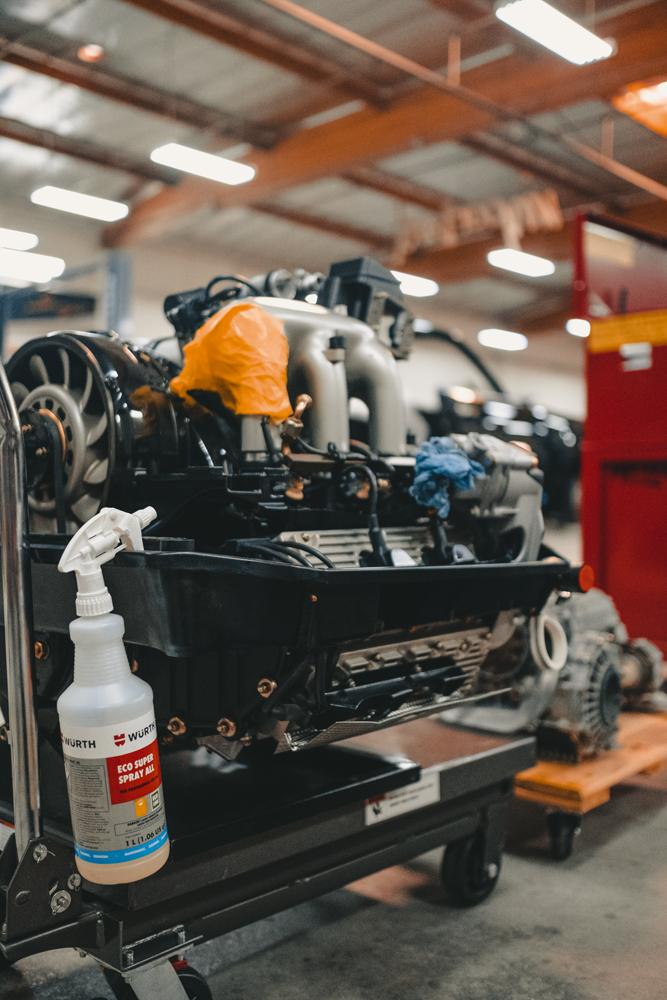 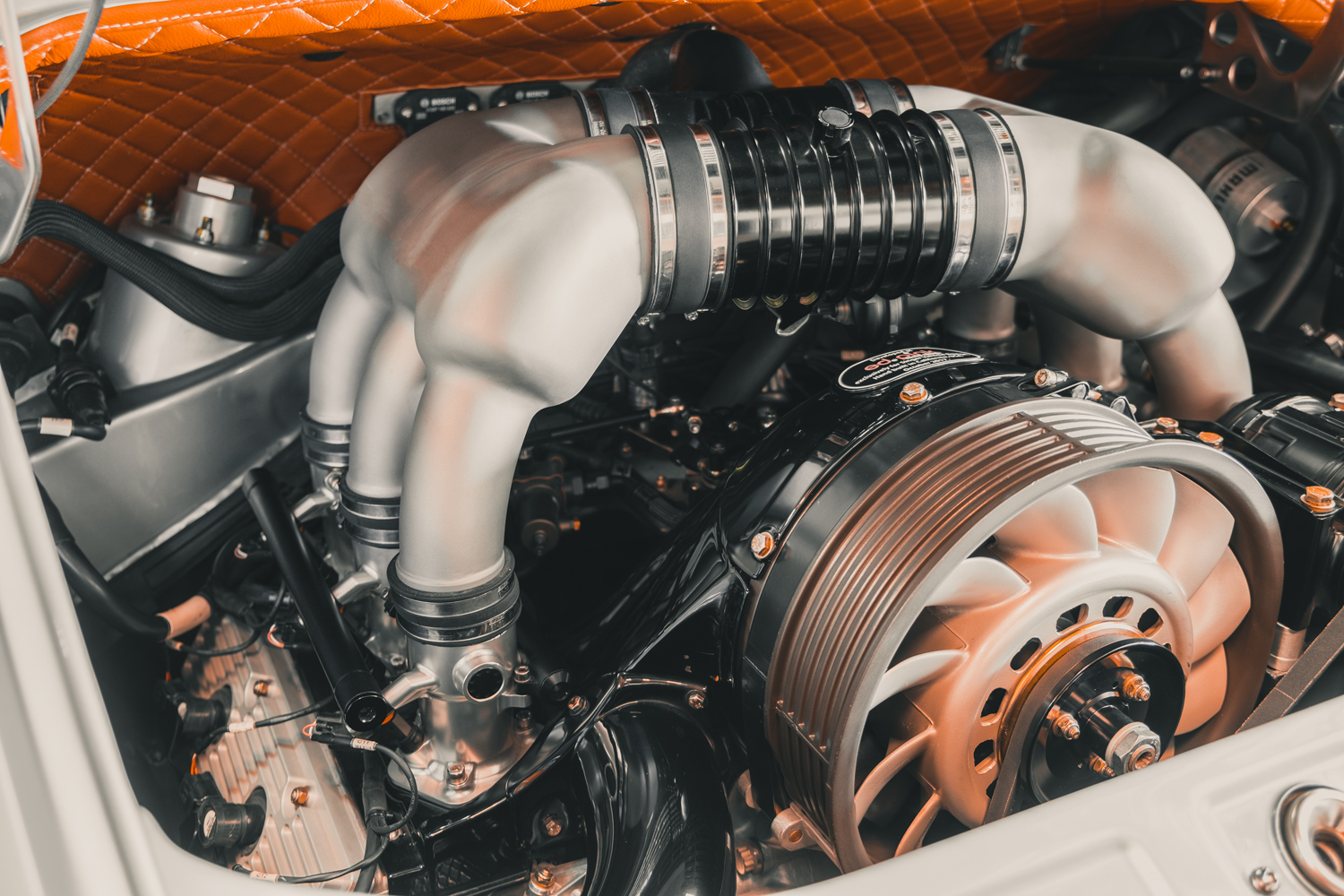 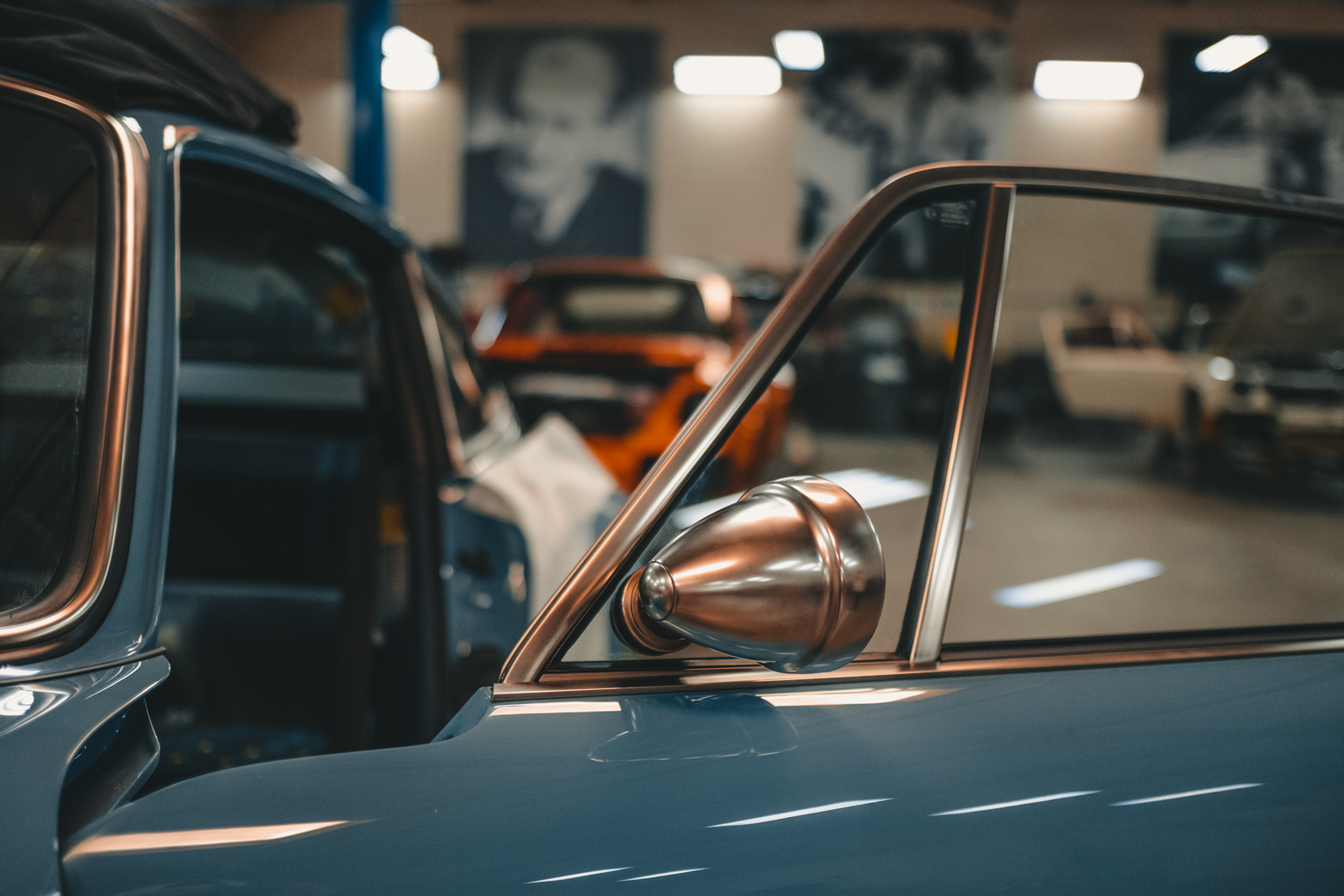 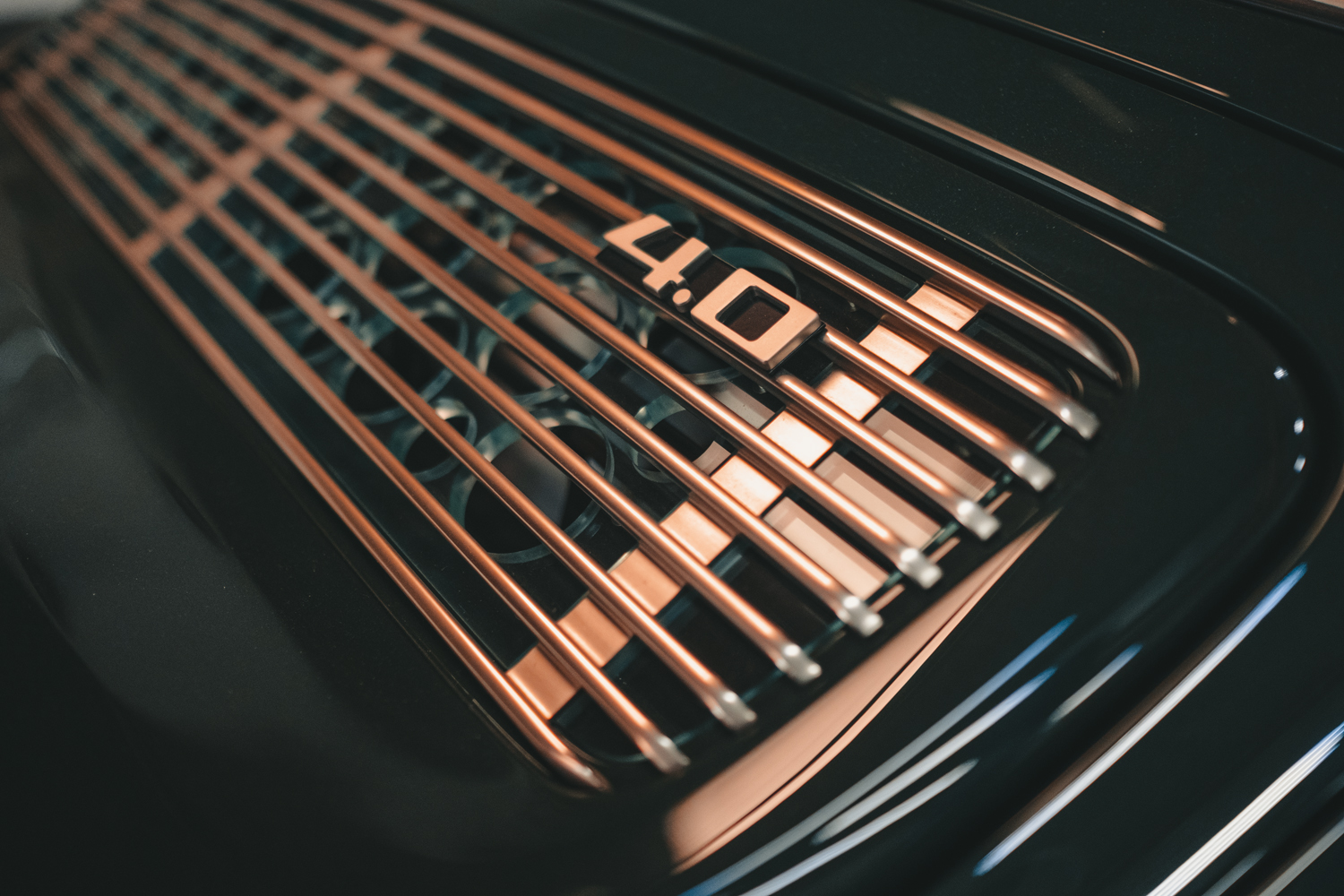 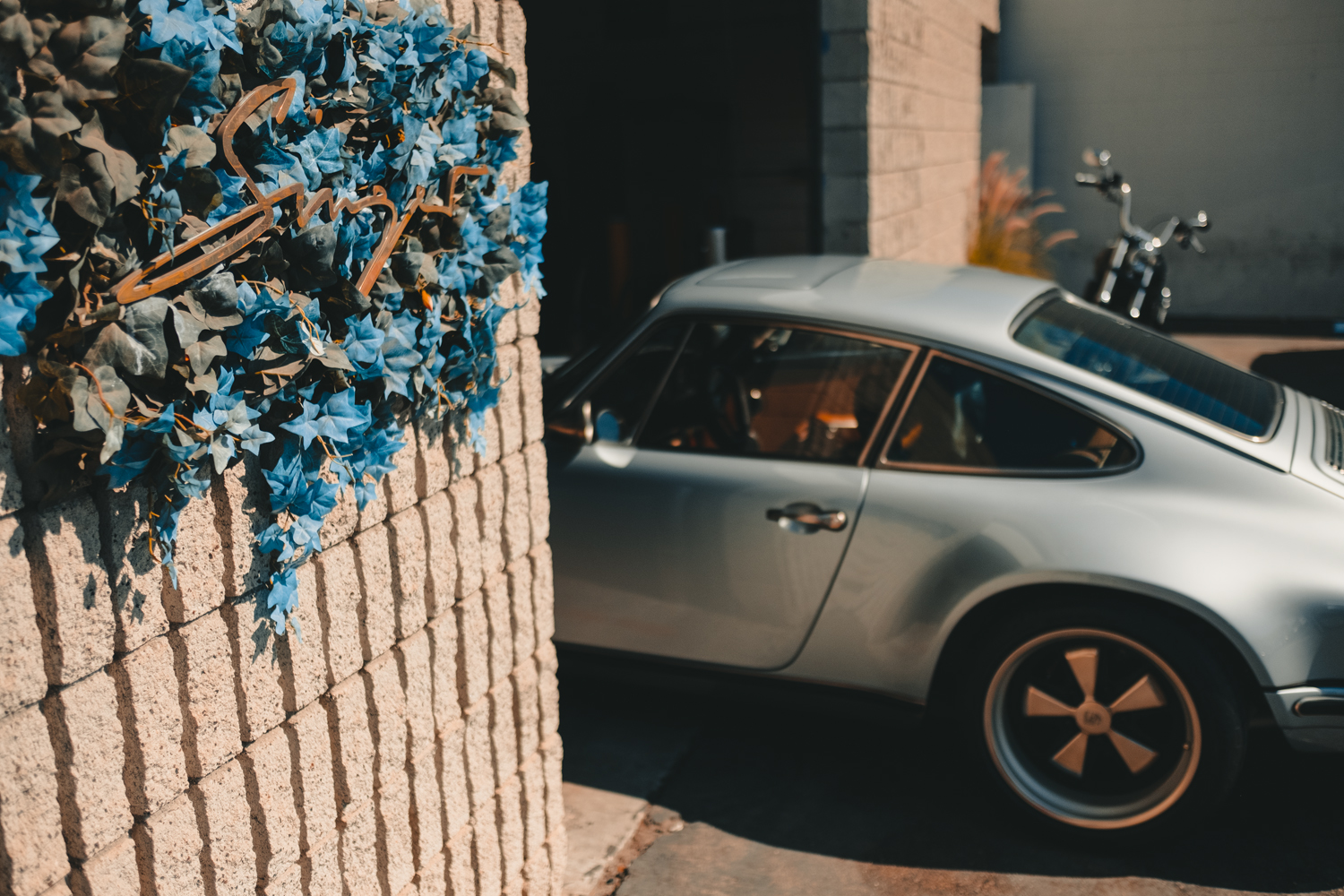 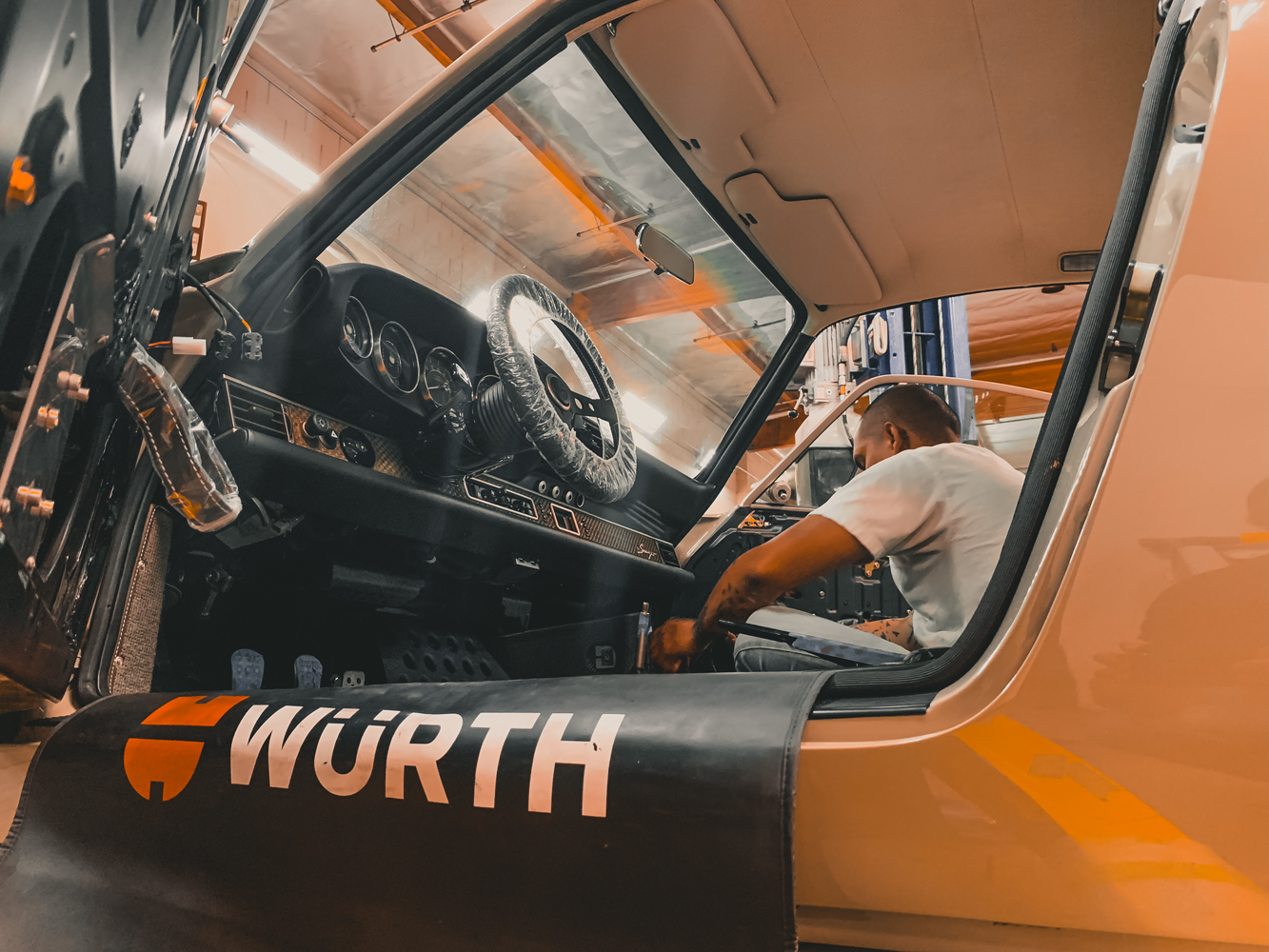 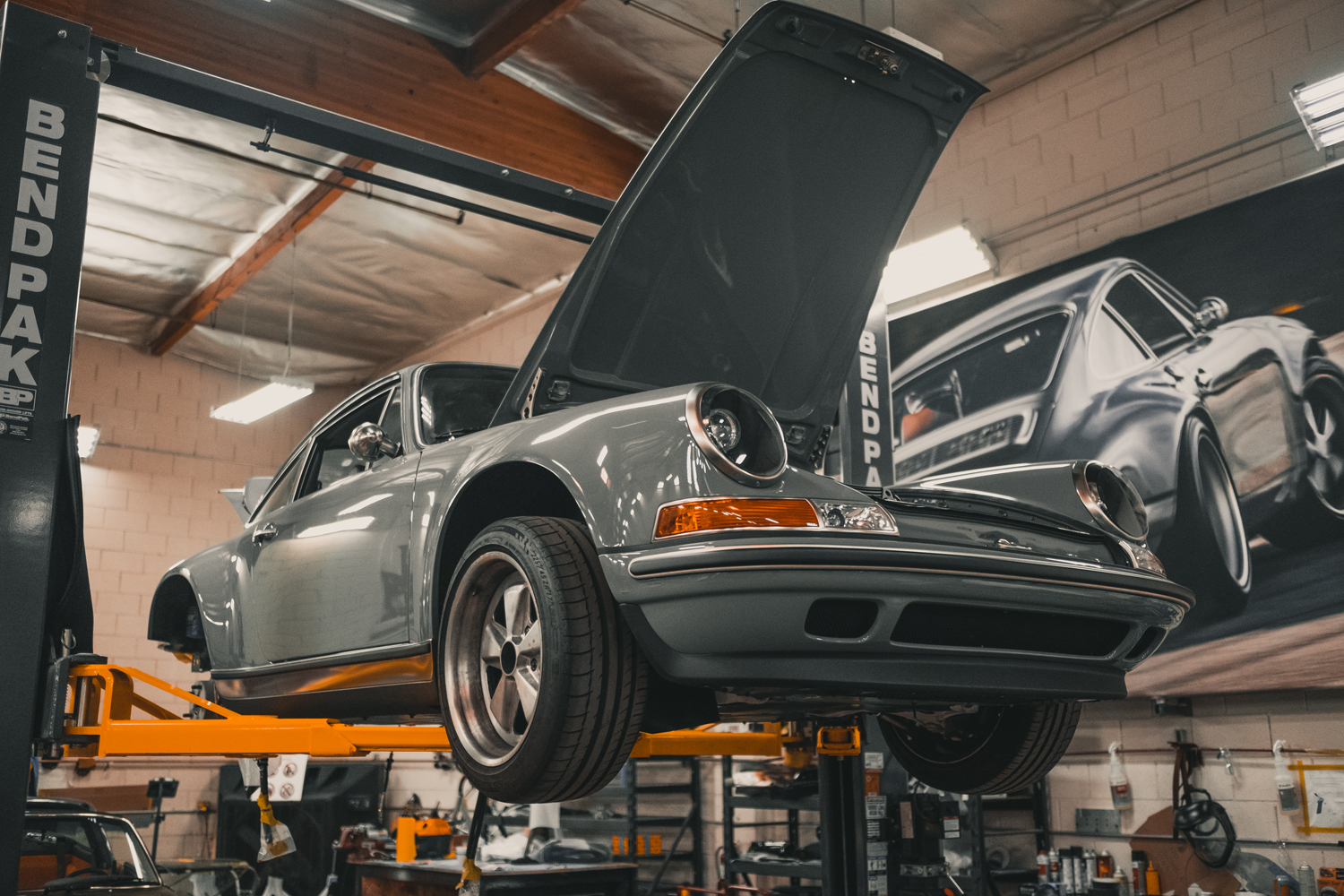 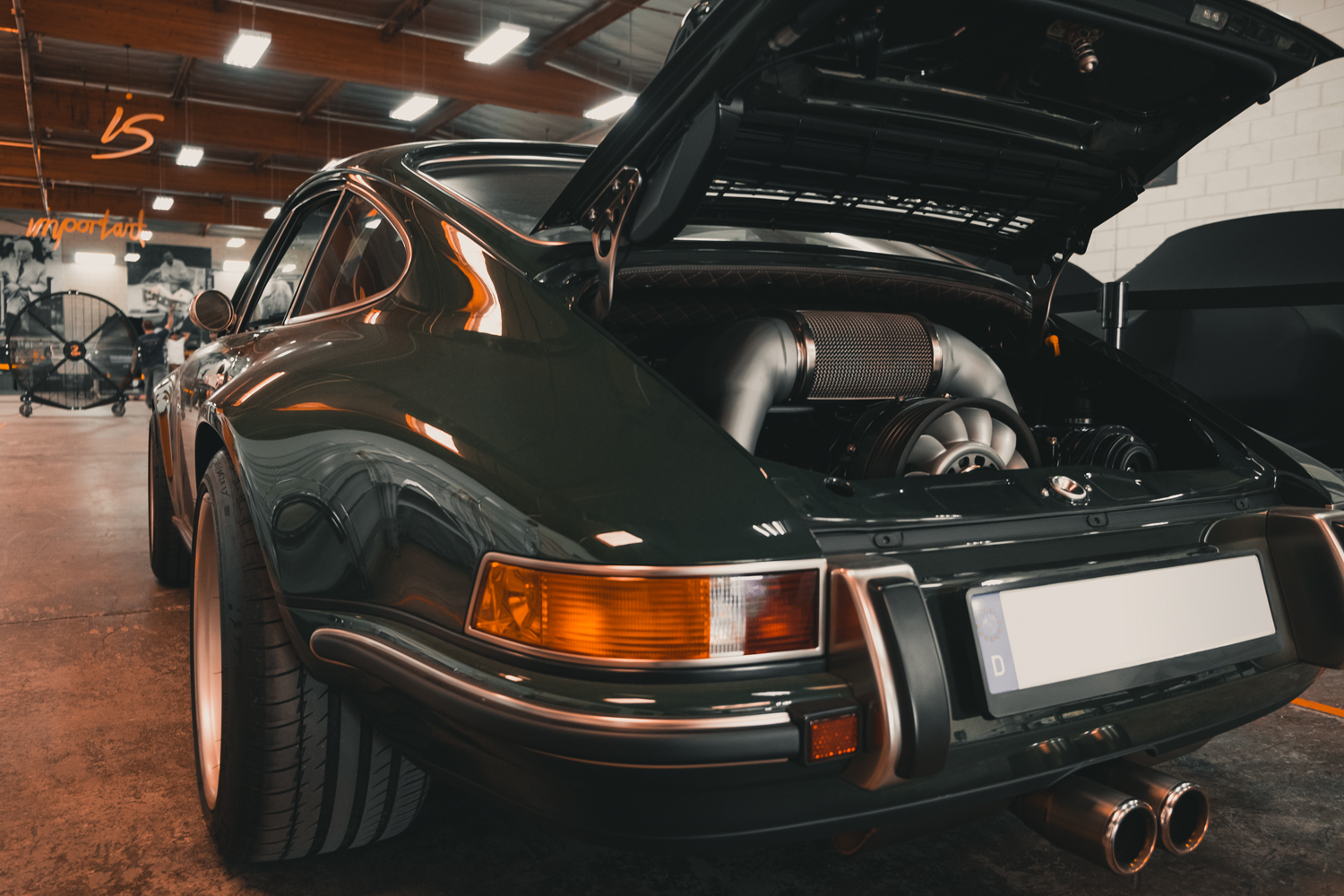 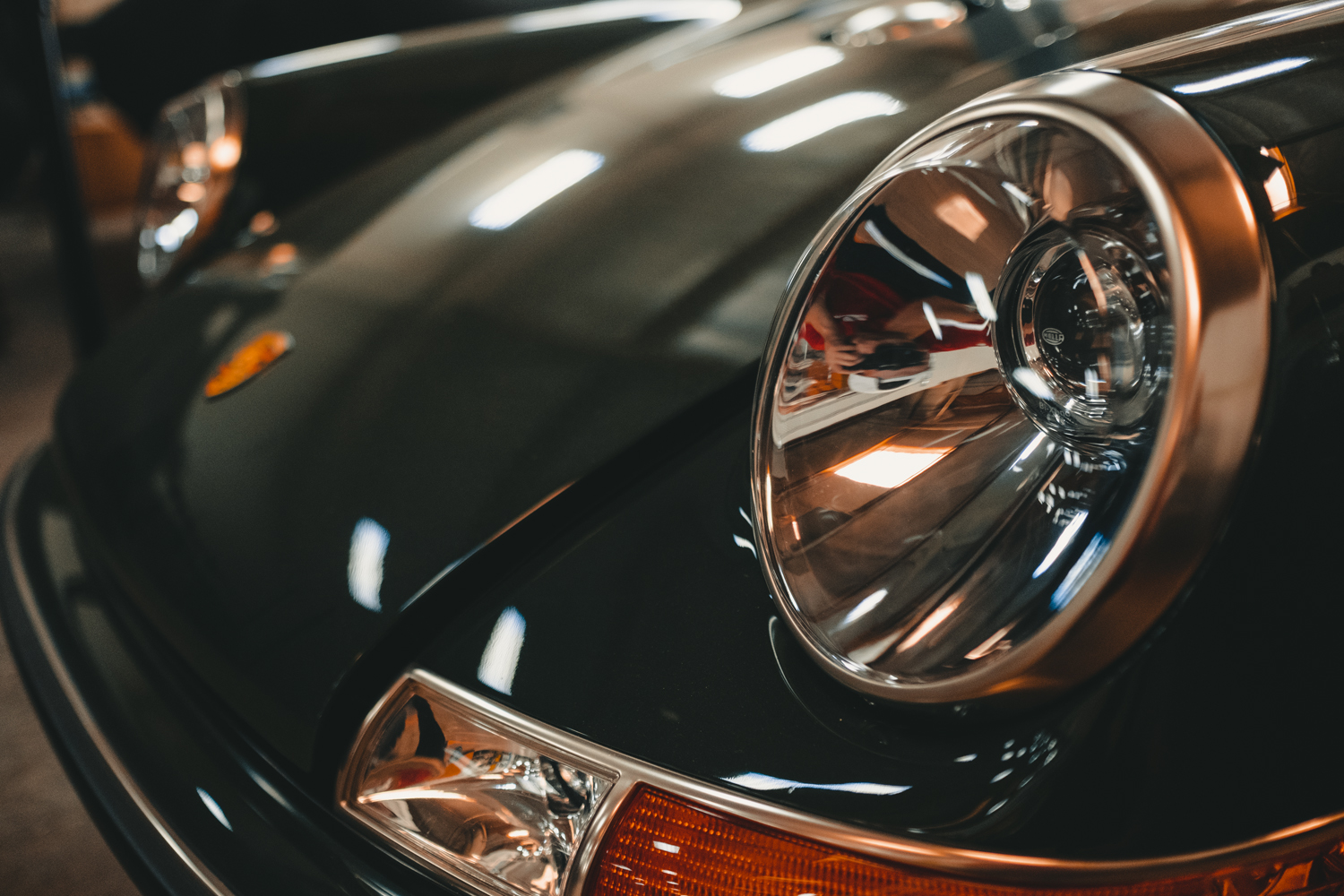 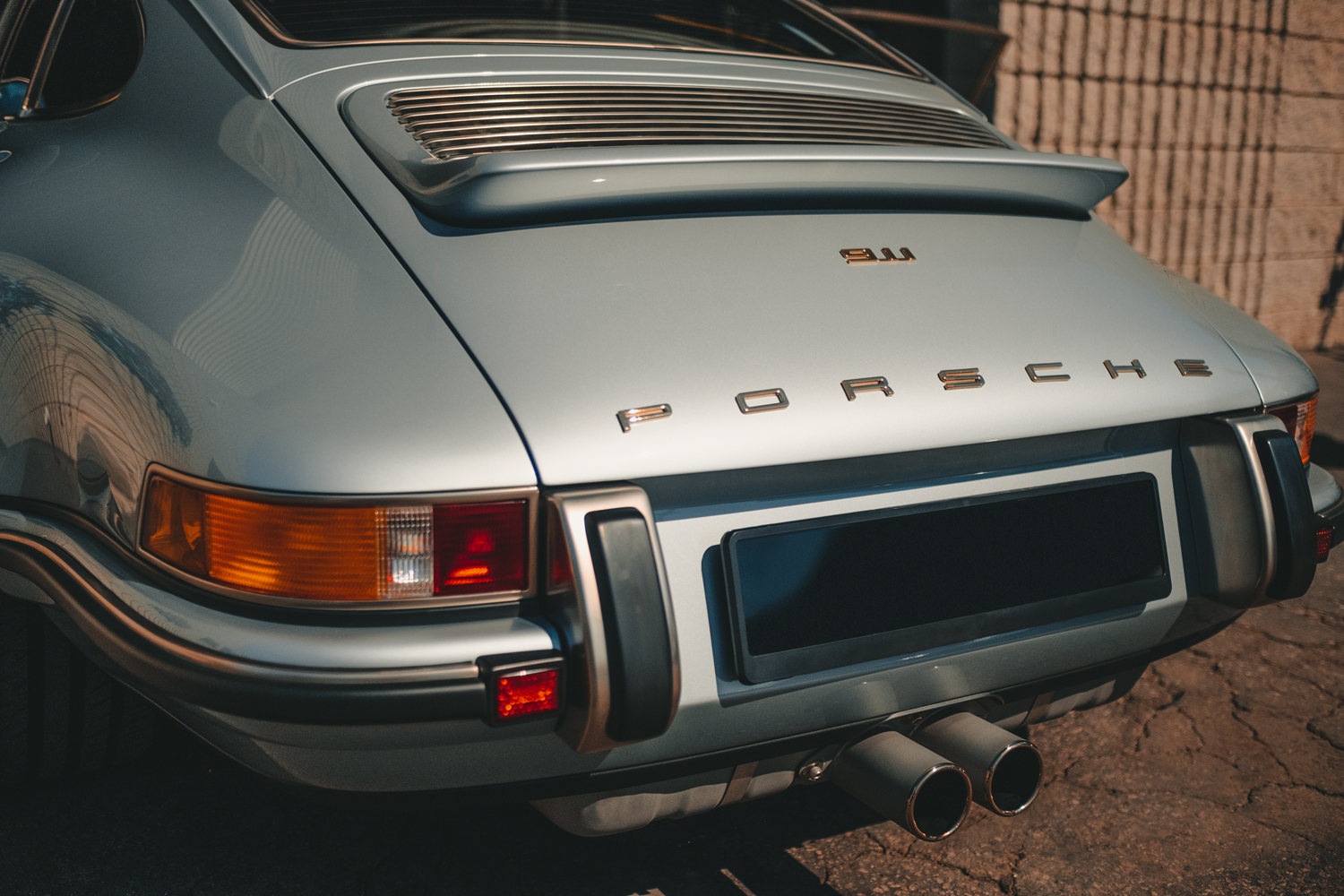 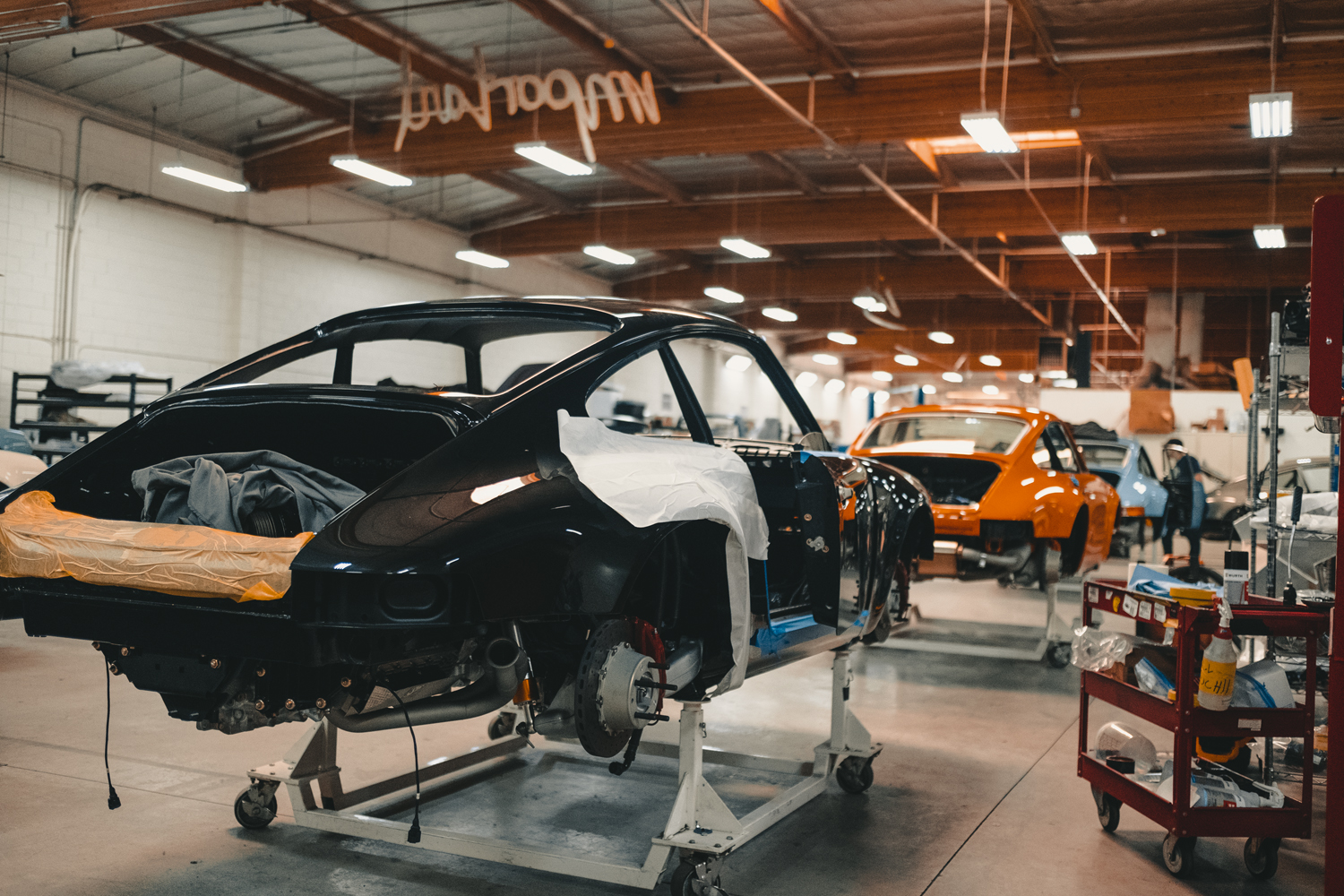 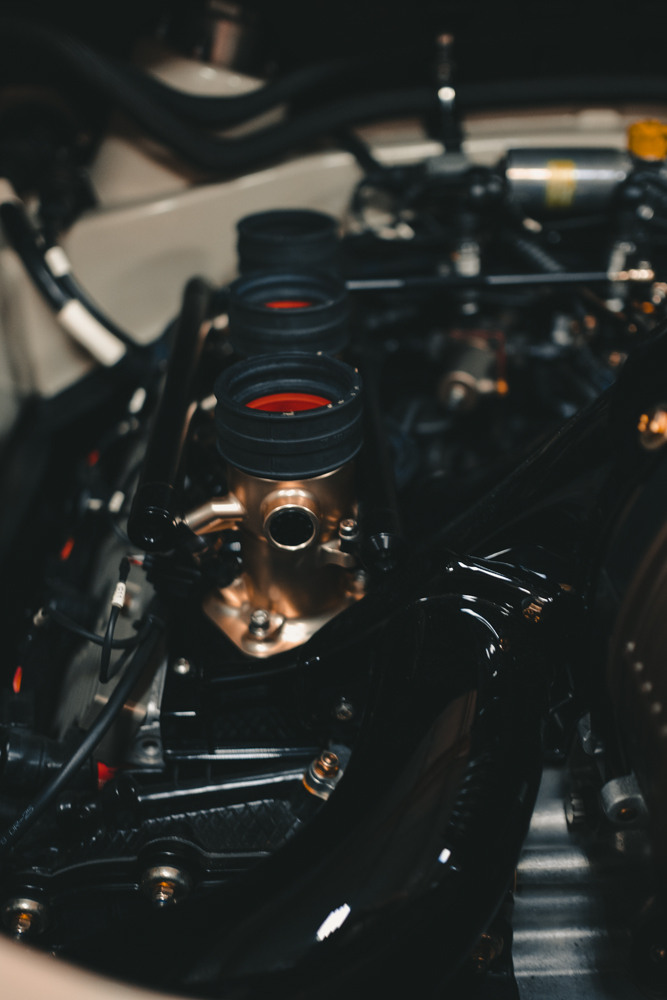 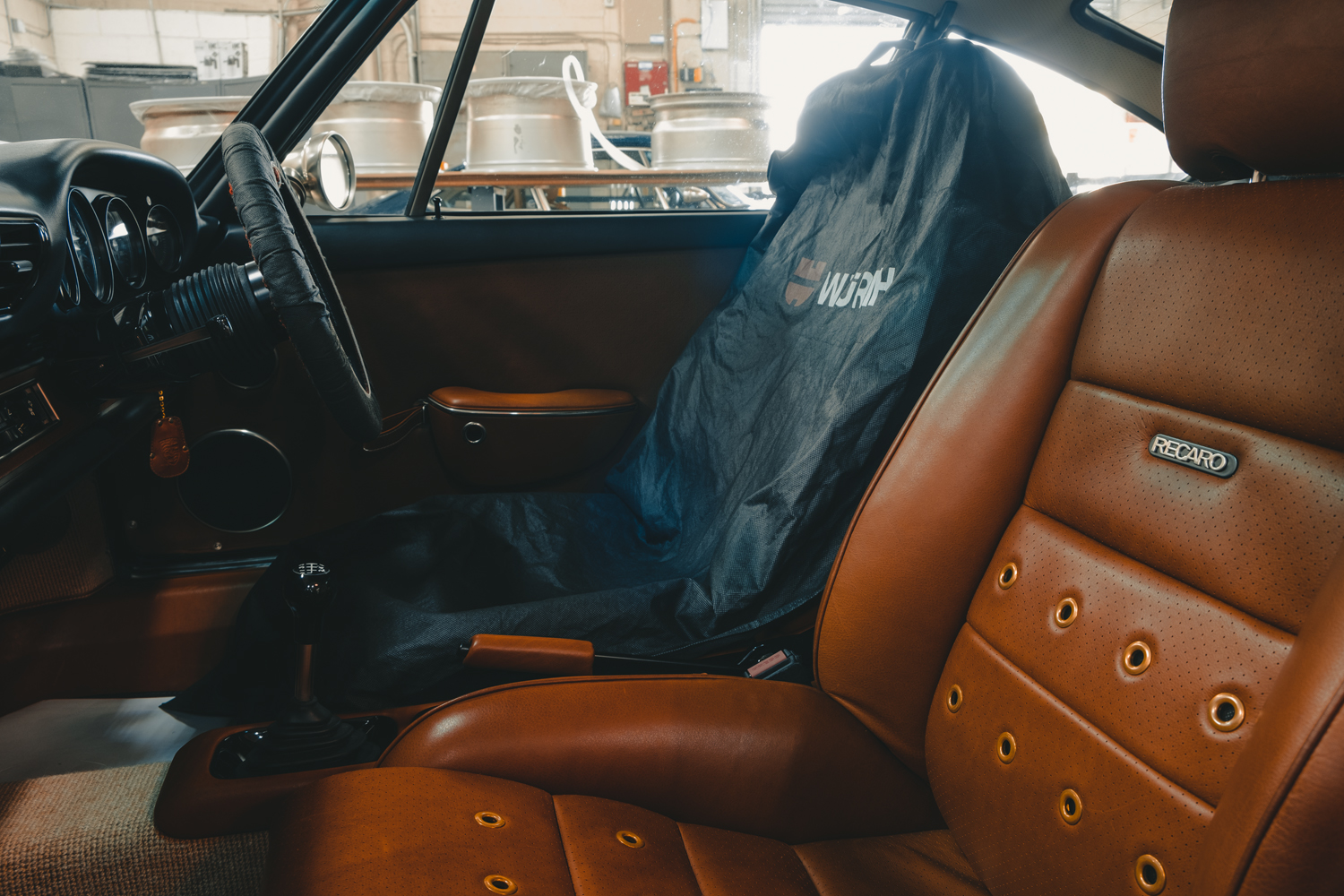 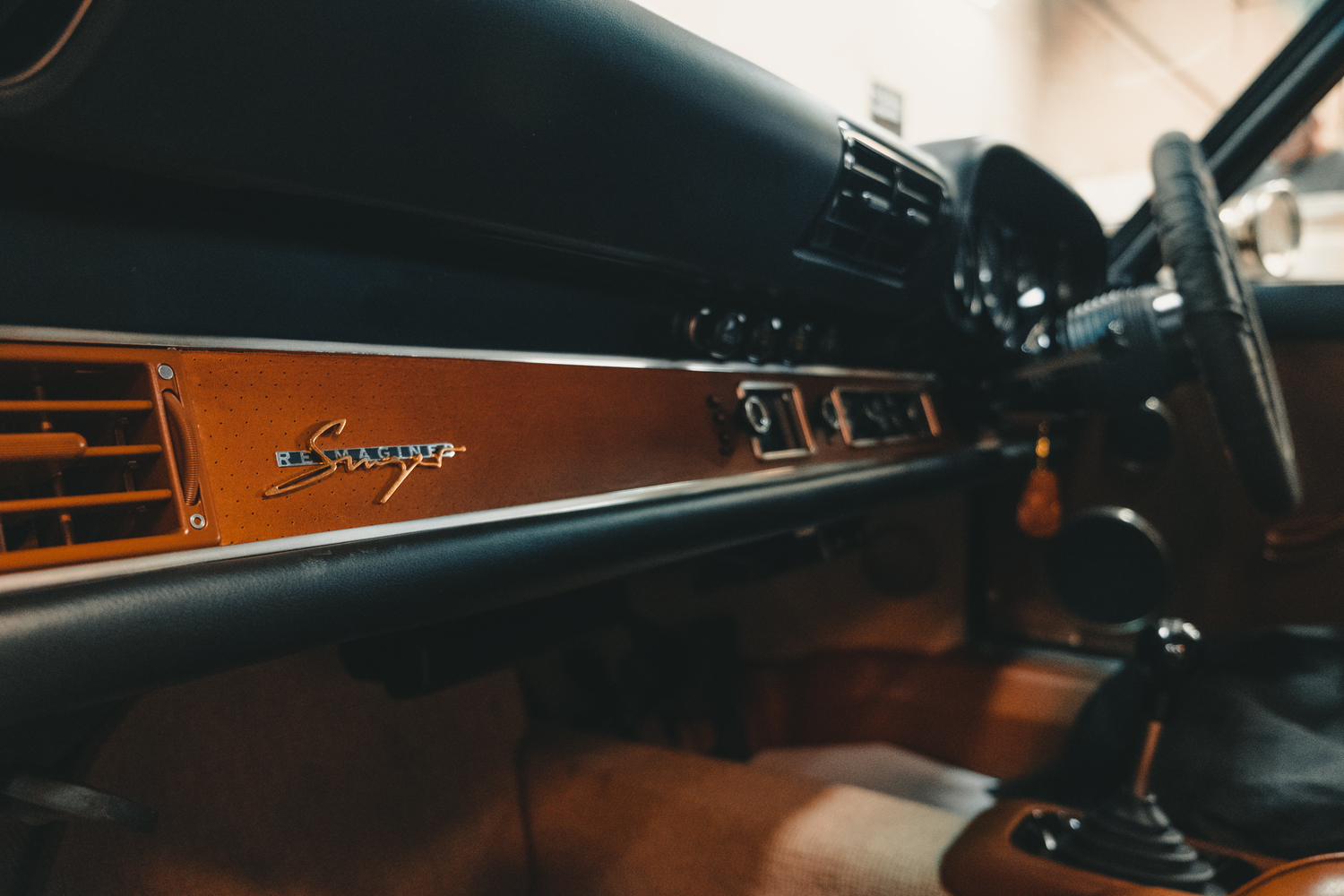 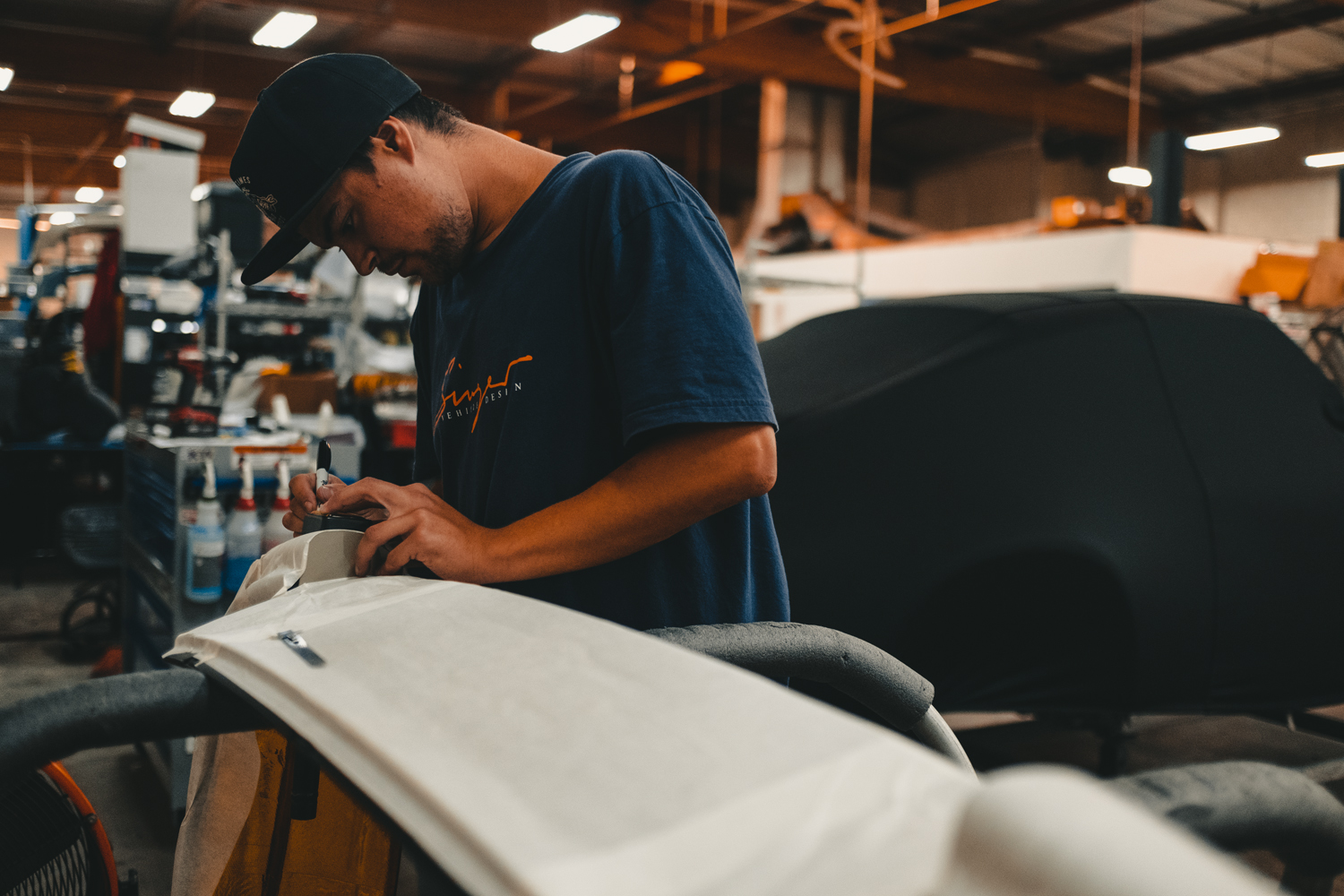 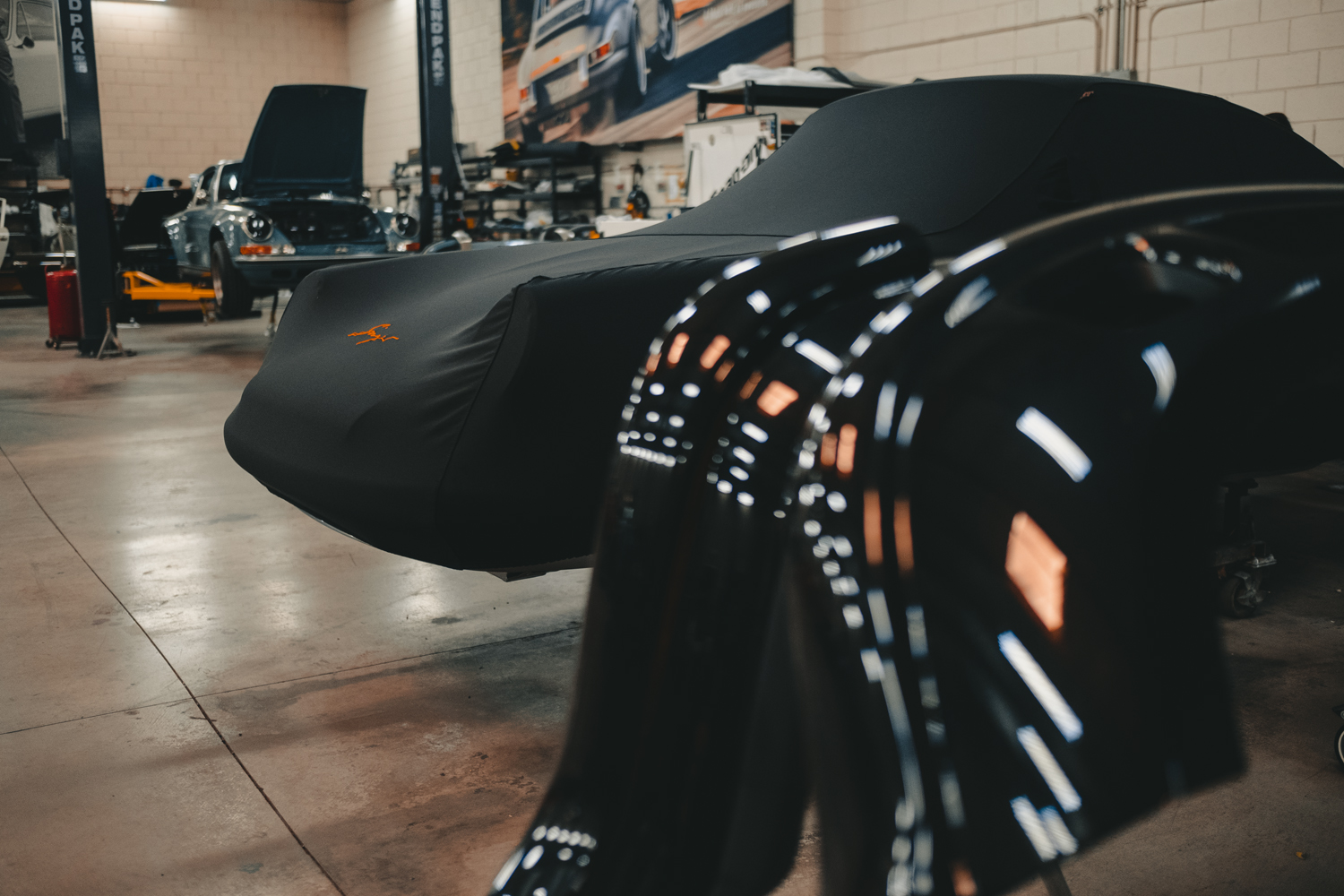 Companies of the Würth Group donate to humanitarian aid project